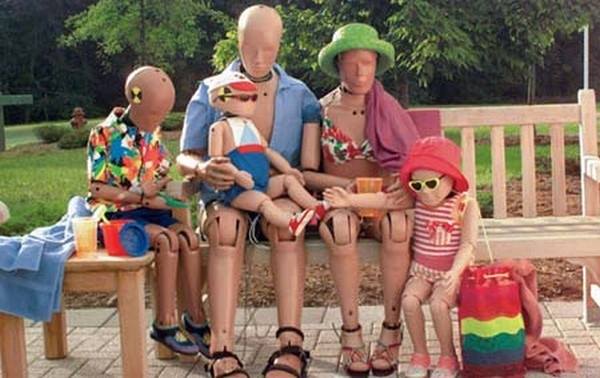 Screening at 8pm
Music 9pm
Free before 9pm $7 after

Taryn Tomasello is a relational sculptor, writer, curator, organizer and artist. Her practice is centered on memory, risk and difference inside human geography. The work takes place between video, performance, text and relational sculpture, exhibiting a dense, variable texture, stoic resemblances and mythic attributes, and a deep sympathy for the uninvited. She currently lives in Portland, Oregon with her family. Her videos have been screened by Experimental Half Hour, Free Spirit News and other experimental video platforms. She has performed solo music and collaboratively under the monachers Aures and Wail Signs.

Carlos Giffoni / Bill Nace Duo –
Two master players meet on the west coast for the first time.
– Carlos Giffoni is a singular synth player known for his solo works as well as his collaborations with, among others, Merzbow, Jim O’Rourke and Nels Cline. Originally from Venezuela- but now settled in LA – he is also known as the man behind No Fun New York.
– Bill Nace – One of today’s most original and thrilling voices in avant electric guitar- Bill’s work with the likes of Joe McPhee, Chris Corsano, Paul Flaherty, et. all are renowned – as is his music as one half of the duo Body/Head with Kim Gordon.

M. Geddes Gengras – A foundational player in the contemporary L.A. sound ‘scene’ – Geddes is an incredibly deep modular synth explorer- forging vast worlds of sound over the last decade- also known for his work Sun Araw and the Congos.