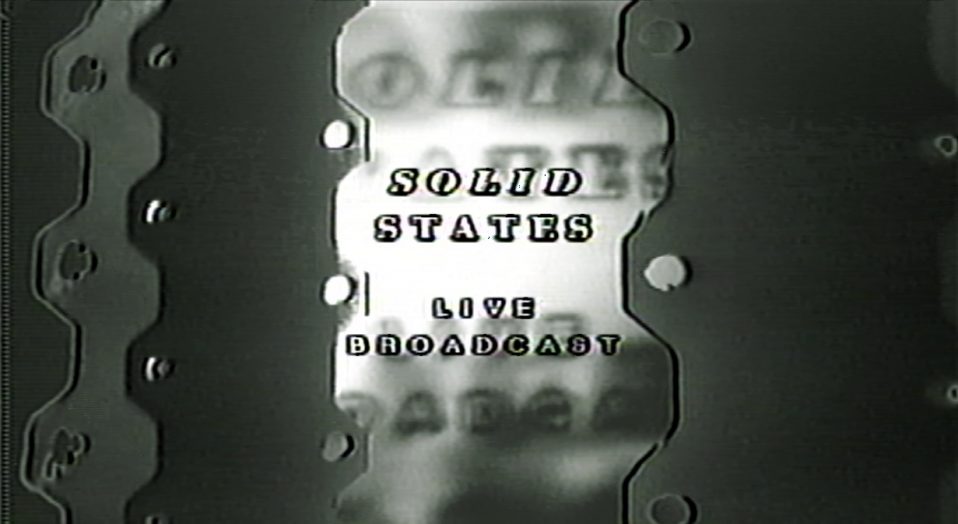 Your ticket for the: /////Solid States\\\\\ – PELLYVISION and Experimental Half-Hour broadcast