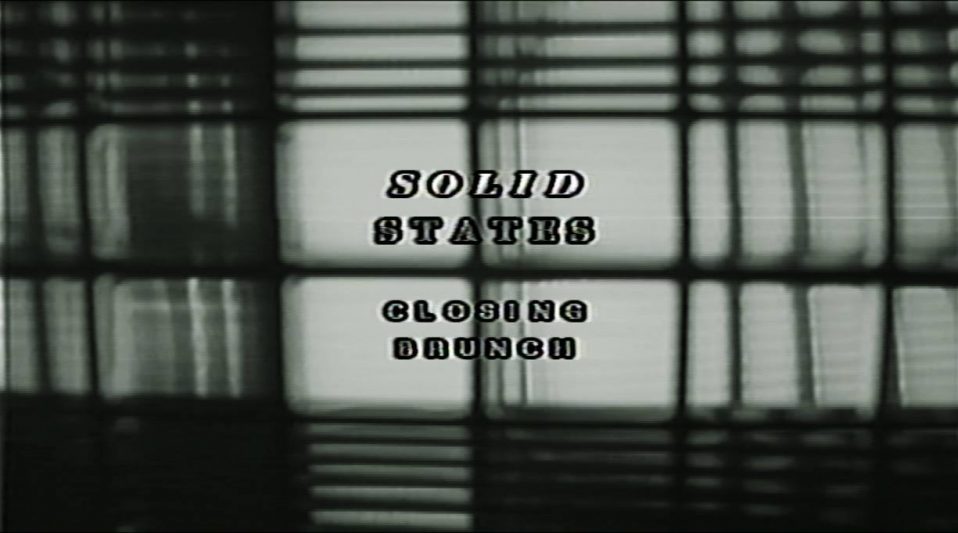 Following an opening night (3/24) and live show/broadcast (3/25),
this show will conclude with a Sunday brunch of waffles and mimosas before its deinstallation. Your ticket for the: /////Solid States\\\\\ – Brunch and Closing Reception