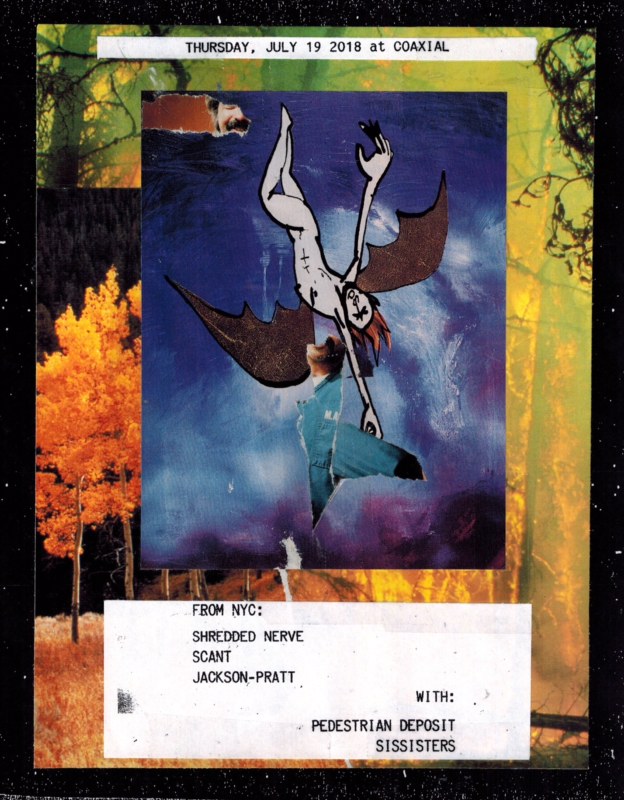 Scant (NYC • Chondritic Sound / Monorail Trespassing)
Much of noise gets its strength from tension and release: a lower frequency plays predecessor to a shriek of feedback or an interval of silence is bookshelved by harsh walls. To an extent, this is also what happens in a pop song’s verse and chorus, and is largely what Krautrock was rebelling against in the 60s. When Holger Czukay of Can told drummer Jaki Liebezeit to play simply and repetitively, he wasn’t asking for Jaki to be boring; rather, he composed songs of pure tension, where release was an option rather than a precedent. Matt Boettke’s solo project Scant has a similar ethos – Scant isn’t necessarily static, but it does draw power from consistency – tones and textures change at their own pace, not at a listener’s beckoning.
https://scant.bandcamp.com/
https://chondriticsound.bandcamp.com/album/old-dominion