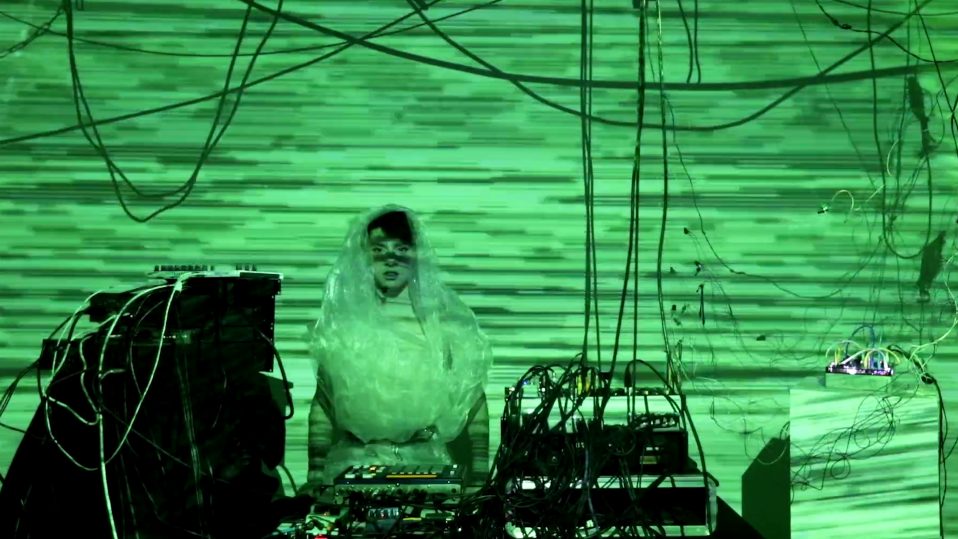 In response to the isolation defining this specific time, three days of ultimate testing, research and execution will be streamed via Cistoric Time internet connection at daily intervals of synthesis culmination. Whereas Meta-Poly research execution is almost exclusively performed with a large group of X-gender folk present to provide a Queernon boosting field, input sensor modules have been modified to gather such energy despite distant online attendance. With this digital commune recalibration, the mysteries of 21st century Transwarp will be within reach, and those of shed binary will see the dawn of the Trans Future.

RSVP For the Transmission

Your ticket for the: Scallion Chloe 8800 – “Breaking the Transwarp Temporal Lock Algorithm of the 21st Century, Transmission 1”