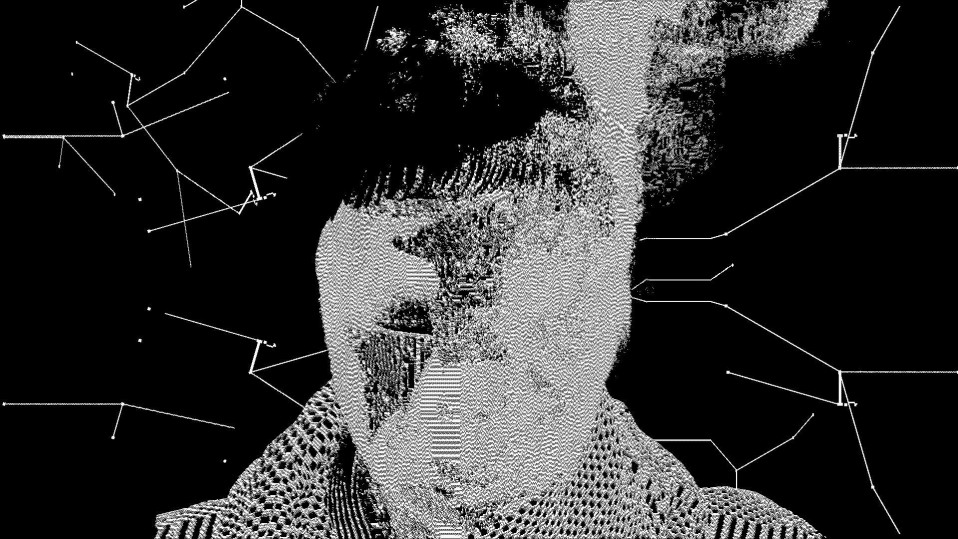 Peter Burr is an artist from Brooklyn, NY specializing in animation and performance. His work has been presented at venues in over 25 countries, including Le Centre Pompidou, Paris; Reina Sofia National Museum, Madrid; and MoMA PS1, New York. His recent work explores the concept of an endlessly mutating death labyrinth and is currently being expanded into a video game through the support of Creative Capital. Previously, he worked under the alias Hooliganship and in 2006 founded the video label Cartune Xprez, through which he produced live multimedia exhibitions showcasing artists working in experimental animation.

Adam Ferriss is an artist based out of Los Angeles, CA. He received a BFA from the Maryland Institute College of Art, and is currently an MFA candidate at UCLA. His work has been featured widely around the web on the Creators Project, Wired, Fast Company, booooooom, but does it float, and more. Adam works with custom software to create websites, print media, and real time video, often employing the feedback loop as a digital reagent. His most recent works utilize indeterminate software systems to examine the visual language found in computer vision and machine learning research.

Johnny Woods is an animator, video artist, and editor based in Los Angeles. He has received commissions from MTV, Adult Swim, ViceTV, MOCA, The Museum of Sex, and the Bonnaroo Music Festival, as well as from musicians like Big Boi, Neon Indian, Classixx, Giorgio Moroder, Twin Shadow, Bear In Heaven, Chrome Canyon, and Hooray For Earth. His work has appeared at the Museum of Moving Image, the Sydney Opera House, MoMA, LACMA, the Hirshhorn Museum, ICA (Philadelphia), Imagine Science Festival, Animafest Zagreb, MocaTV, Vice, Liquid Television, and many, many others.