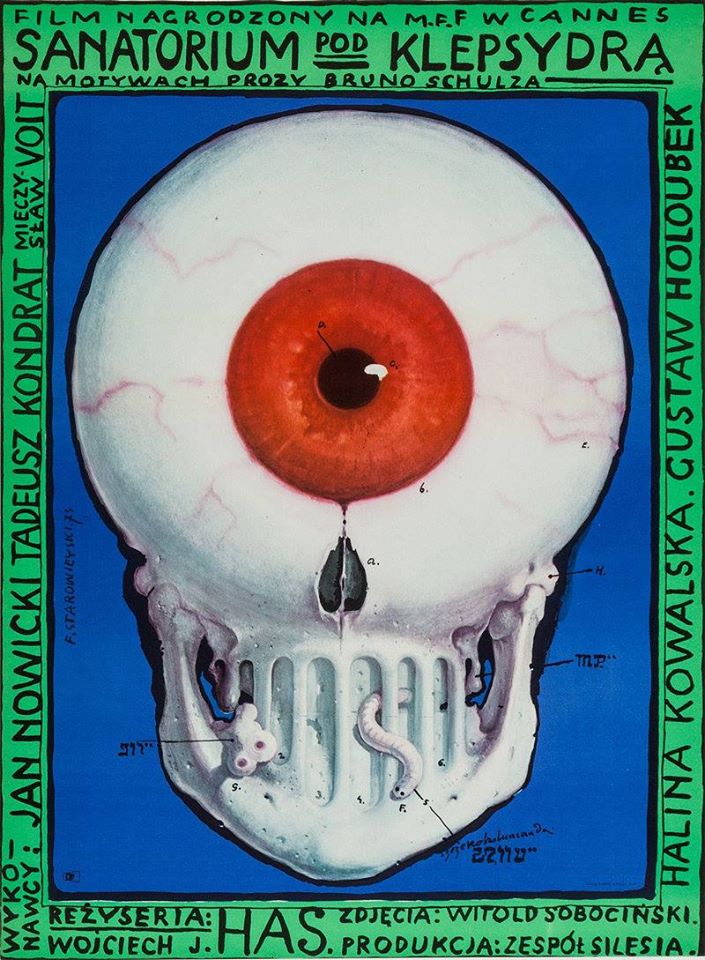 “Panic is a spirit closely related to times of transition: panic always appears as the announcement of spiritual birth.”
– Alejandro Jodorowsky

Panic Theater will house screenings of the rare and obscure as well as featuring performers to provoke the senses to insurrection!

Starting off the program with the last film screened for Secret Cinema at the silent movie theater before Cinefamily’s demise. Our hope is to bring a new home for film fanatics of the strange and transgressive. More screening updates for spring season to follow shortly.

Come lounge in beanbags with popcorn and libations for one of the most surreal fevered orgiastic psychedelic 70’s polish films.
Adapted from Bruno Schulz’s story collection Sanatorium Under the Sign of the Hourglass, the film follows a young man in search of his father in a crumbling mystical sanatorium where time falls apart into a perverse wonderland dream-maze of memories and desires.

Your ticket for the: Panic Theater Presents The Hourglass Sanatorium