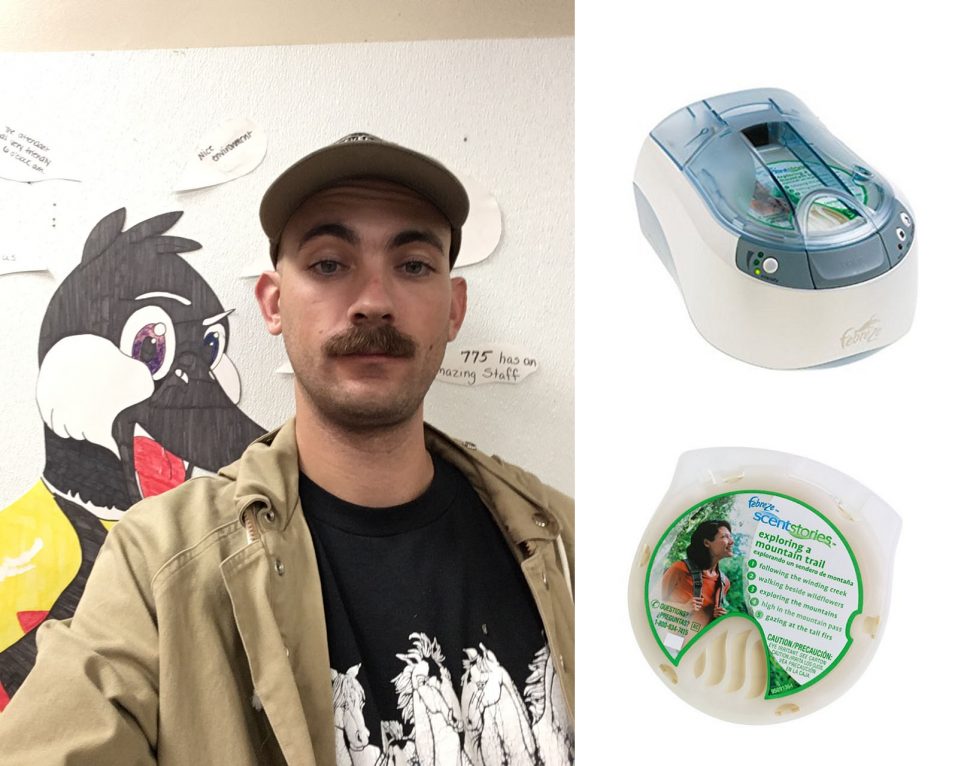 Your ticket for the: Opening: Adam Papagan – Scent-o-Rama: A Smell Movie Experience