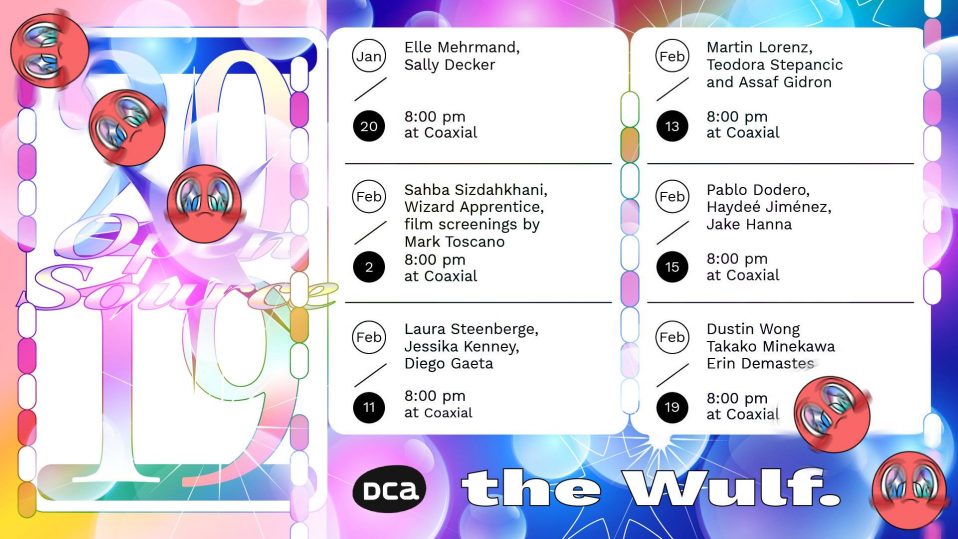 *Laura Steenberge* is a performer and composer in Los Angeles who researches language, mythology, and ritual. She is interested in nonsense and the boundaries of knowledge, and is influenced by folk music, psycholinguistics, acoustics and medieval Byzantine chant. A multi-instrumentalist, vocalist and public speaker, Steenberge uses voice, viola da gamba, contrabass, piano, objects, images and movement to create traditional concert works and site-specific performances. She holds BAs in music and linguistics from the University of Southern California, an MFA in composer/performer and integrated media from CalArts, and a DMA in music composition from Stanford University. She has received significant help and guidance along the way from Sara Roberts, Bissera Pentcheva, Michael Pisaro, Marc Sabat, Paul deMarinis, Mark Applebaum, Jaroslaw Kapuscinski, Erik Ulman, Larry Polansky, Tom Leeser, Wolfgang von Schweinitz, Vicky Ray and Neal Desby. She teaches experimental sound practices at CalArts.

*Jessika Kenney* is unwinding and nourishing a harbor of voices. As a filter for sphygmoresonances, be they in forms of language or indecipherable metonymics, this functioning as process frequently manifests as: the intersection of melodic science (radifs, cengkok, unstable svaras, pulses) with the aural and textual transmissions of translated concepts… the sphygmological space between breathing bodies, canyons, and the asymmetrical harmonics of tuned metal… the exposure of first intention ontic wounds and corresponding temporal suturing.. as well as collective atemporal eversion between eras, iconicities, and untethered evolutions of cyclic inscriptions.

*Diego Gaeta* is a performer/composer based in LA whose musical identity is a meditation upon where cultural communication, rhythm, and harmony intersect. He is mainly interested in making music that has the ability to express rhythm as a holistic language. He is just as much a musician as a pseudo-scientist, exploring and documenting the poetic nature of the spiritual mechanics that constitute the flow of life. He currently is a keyboardist in the bands “Black Nile,” (spiritual jazz/funk) “Emmet Webster’s Girlfriend 4000,” (chicano lounge) “Lionmilk,” (hazy instrumental funk/hip hop) and his own project led with Duncan Stever, “Old Hibiscus” (collaborative pop experiments).

This event is a part of the wulf.’s third annual Open Source electronic music series. Each event in the series is dedicated to presenting new works by artists working with technologies in unique and innovative ways. Open Source is made possible in part by a generous grant from the DCA Los Angeles.

Your ticket for the: Open Source: Laura Steenberge, Jessika Kenney and Diego Gaeta