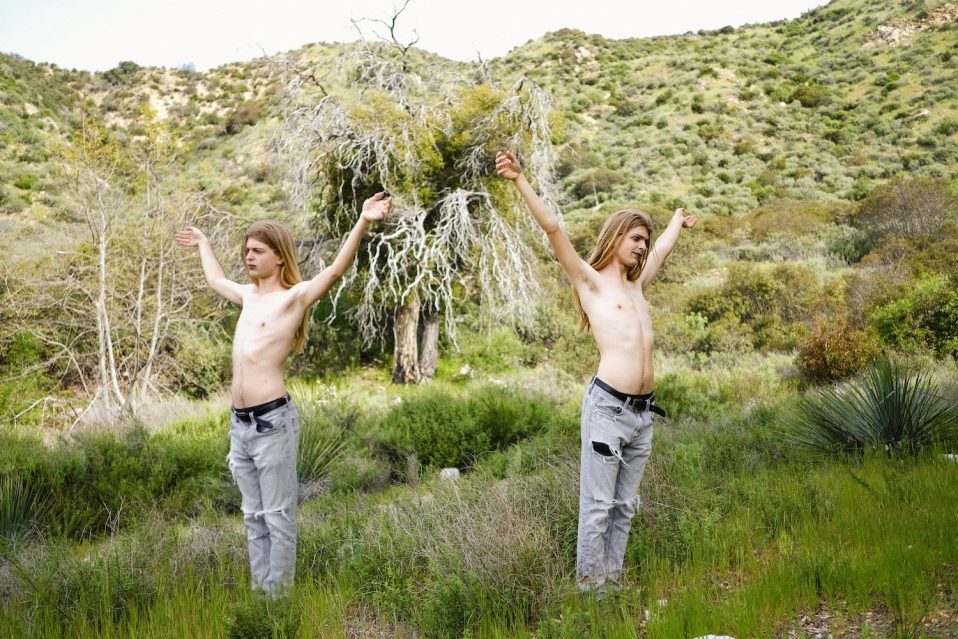 $Free as always, bring your friends!

MASS is a performative work by Nigel Deane. It could be considered a celebration, though not necessarily of the life and sacrifice of the Messiah. Whether it is of a religious or secular nature, spiritual or not, is the choice of those in attendance. It offers a space and time for people to experience together.

What began as an experiment with intonation eventually morphed into an examination of much larger phenomena, related to culture and the human experience. Catholicism has influenced and caused the formation of countless cultures and counter-cultures across the world in its two millennia of existence. Due to copying errors, manipulations, translations, and layers of interpretation of the original Hellenistic Greek texts, as well as cultural influences unrelated to religion, these cultures have variations at superficial and fundamental levels. Thus, one name, anglicized Yeshua, and its many variants (for example, Jesus), is often associated with a myriad of thoughts, emotions, ideas, etc. that is exclusive and unique from person to person.

MASS relies on a synthesis of information, experience, theater, music, media, poetry… – in order to produce a performative space consisting of ritual, mythology, politics, drama, ecstasy, tragedy… It is a telling of an impossibly complicated story. It is a new take on a mythology spanning many generations. Come bear witness. https://mostholysacrifice.com/home

Richard Dicky An (b.1995) is a composer and performer, born and raised in Los Angeles. His music spans a wide variety of instrumentations, aesthetics, and have been performed frequently in Los Angeles and abroad.In addition, Richard performs as a pianist, percussionist, and vocalist in concerts all over SoCal. He is also a recording engineer for recording.la, copyist, accompanist, electronic musician and educator.

Argenta Walther is a dedicated singer and voice teacher of music from the sacred medieval to the modern experimental, living and working in Los Angeles. She performs on a regular basis at some of the city’s best-loved venues, including the blue whale, REDCAT, Automata, Saint John’s Cathedral and the Museum of Jurassic Technology. Argenta is a frequent guest artist with modern classical, jazz, traditional classical and early music groups including Bach Collegium San Diego, People Inside Electronics, The Alexander Noice Sextet and Southland Ensemble.

Argenta has been a featured soloist in chamber music projects at the Isabella Stewart Gardner Museum in Boston, the MAK Center and LACMA in Los Angeles, and the Berkeley Early Music Festival and Exposition. She is a founder of the contemporary vocal group Accordant Commons, and is one of the directing members of Ensemble Vocatrix, a group dedicated to the music of Hildegard von Bingen.

Your ticket for the: Nigel Deane’s MASS, Richard An, Argenta Walther