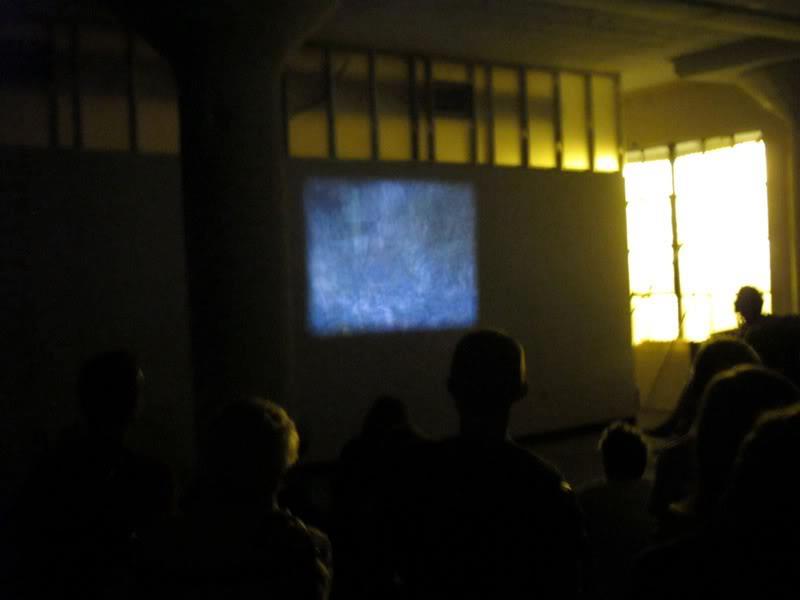 Davy Sumner will be performing a new solo piece using a 1960’s Film Rewind, salvaged from the soon-to-be-demolished King Hing theater in LA’s Chinatown. Spawned by the creepy, disintegrating remains of the glory days of the King Hing, the piece explores the repetitive motions of a film projectionist at work in what might be an alternate reality.

Museum of Extinct Sounds and Imaginary Water Creatures: a rare visit to a museum of sounds from the future, with exhibits of underwater recovered sounds from the past of planet earth, and of new life forms that have evolved in this future world where humans cease to exist.
*For the performance Ma’ayan will be joined by Laura Steenberge, Carolyn Chen and ? (one more unknown person)

Your ticket for the: Ma’ayan Tsadka and Davy Sumner