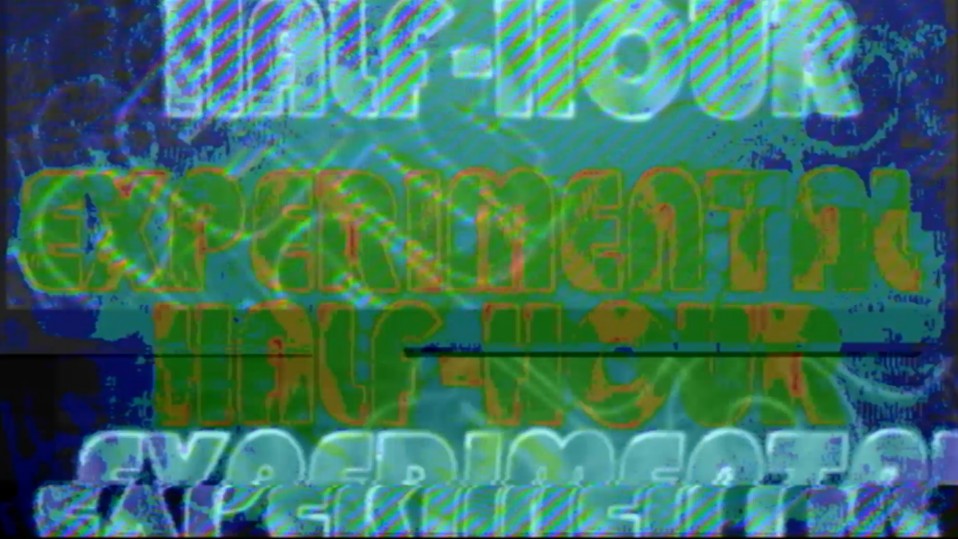 Kate Parsons is a video artist, videographer, and editor living in Los Angeles. She obtained her M.F.A. in Media Arts from UCLA in June of 2015. Her work has appeared on MOCA.tv, Hammer.org, MTV, FringeArts in Philadelphia, and Summer Stage in New York City. She has had the pleasure of working with musicians such as Silversun Pickups, Kid606, Dawn Richards, Daedelus, and Brainfeeder/Ninja Tune’s RYAT. On this night Kate will be doing a videowall installation in the storefront.
http://sheisanimagemaker.com/

White Boy Scream is a solo experimental-music project that dissects the operatic qualities of the voice through a series of electronic effects pedals and looping stations. Micaela Tobin aims to dismantle and ultimately, reconcile, the construct of the classically-trained soprano within the genres of noise and drone
http://www.micaelatobin.com/wbs

Stephanie Cheng Smith is a multiple-media artist, composer and violinist who often works and performs with massive textures, small motors, tactile objects, and light. She studied composition at the University of Chicago with Kotoka Suzuki and has earned an MFA in Experimental Sound Practices and Integrated Media from California Institute of the Arts, studying with Mark Trayle, Sara Roberts, and Ulrich Krieger.
music.stephiescastle.com/

Experimental vocalist Carmina Escobar is a creative performer, interpreter of contemporary music, improviser, sound and intermedia artist from Mexico City. Her work focuses primarily on sound, the voice, the body and their interrelations to physical, social and memory spaces. She has intensely explored the capacities of her voice developing a wide range of vocal techniques that she applies not only to her performance and creative practice but also to investigate radical ideas and concepts regarding the voice.
www.carminaescobar.com