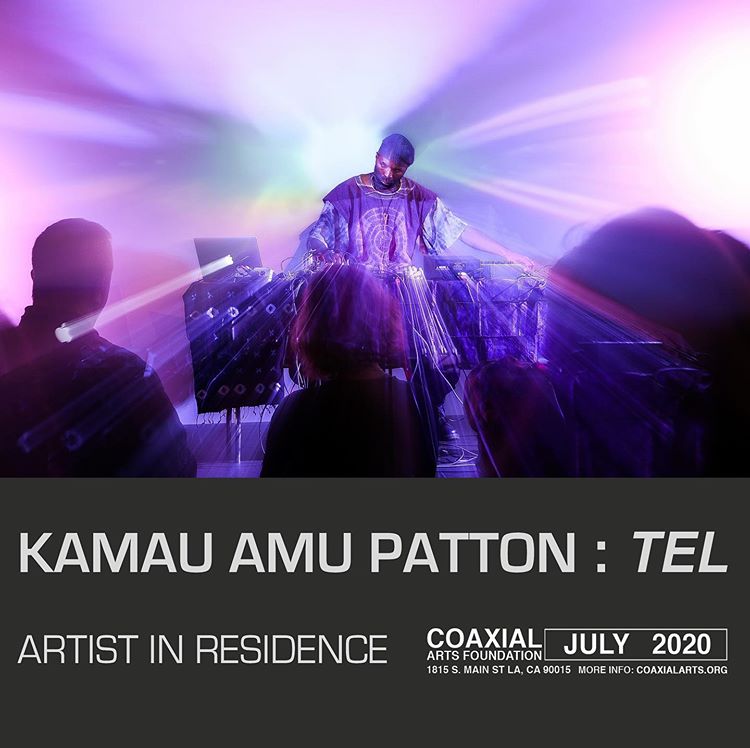 Patton will be using new max 8 tools created during the art residency and through the platform Tel.