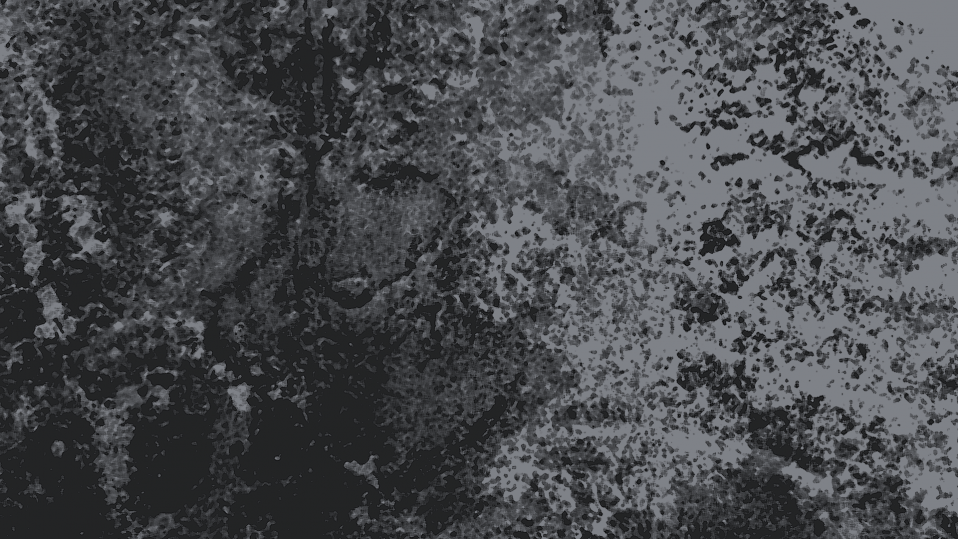 Jim Haynes (CA)
Jim Haynes defines his work through the phrase, “I rust things.” This statement is applied across a number of media including his cross-contaminated sound constructs and increasingly brutalist abstractions. Detuned shortwave reception, moribund radiophonic research, and electro-magnetic disruptions are but a few of the tools at his disposal. Haynes has recorded work for Editions Mego, Ghostly International, Drone Records, Monorail Trespassing, and many others.

Chris Duncan (Oakland, CA)
Chris Duncan is an Oakland-based artist who employs repetition and accumulation as a basis for experiments in visual and sound based media. An overriding theme in current works is the use of natural forces, such as the sun and the moon, as conceptual and compositional prompts for both sonic and visual efforts. Outside of his studio practice he organizes events and runs a small artist book press and record label called LAND AND SEA with his wife. Duncan earned his BFA from the California College of Arts and Crafts and his Masters Degree in Art Practice from Stanford University.

Rogue Squares (Los Angeles, CA)
Two NYC transplants who ended up crossing paths years later in Los Angeles, both Carlos Giffoni and Elaine Carey (Telecaves) have forged renowned bodies of work on their own before joining forces as the duo Rogue Squares.

Your ticket for the: Jim Haynes • Chris Duncan • Rogue Squares