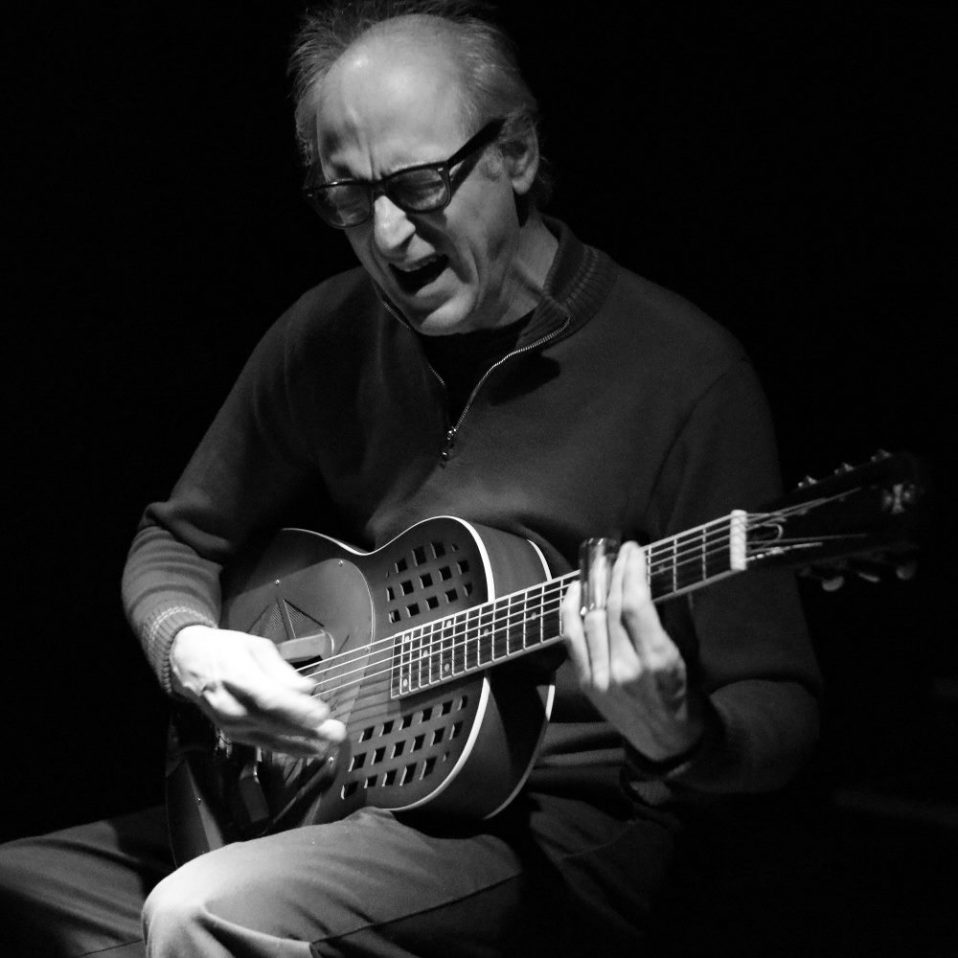 An evening of 3 solo improvisations.

JASON KAHN
Born 1960 in New York, raised in Los Angeles. Moved to Europe in 1990 and is currently based in Zürich, where he is active as a musician, artist and writer. (Kahn will be peforming a series of shows in the U.S. in May.)
http://jasonkahn.net/

JOE BAIZA
Joe Baiza is a punk rock and jazz guitarist whom Eugene Chadbourne cites as one of the most noteworthy guitarists to emerge from the Southern California punk rock milieu. Baiza is a founding member of the bands Saccharine Trust, Universal Congress Of and The Mecolodiacs.

DEVIN SARNO
California based Composer/bassist Devin Sarno was a founding member of Waldo The Dog Faced Boy and has performed solo under the moniker CRIB. His ambient bass work has been described by The Wire magazine as: “Somambulant and spacious…all improvised but with an unerringly exact ear for minute sonic detail.”
http://www.devinsarno.com/

Your ticket for the: Jason Kahn • Joe Baiza • Devin Sarno