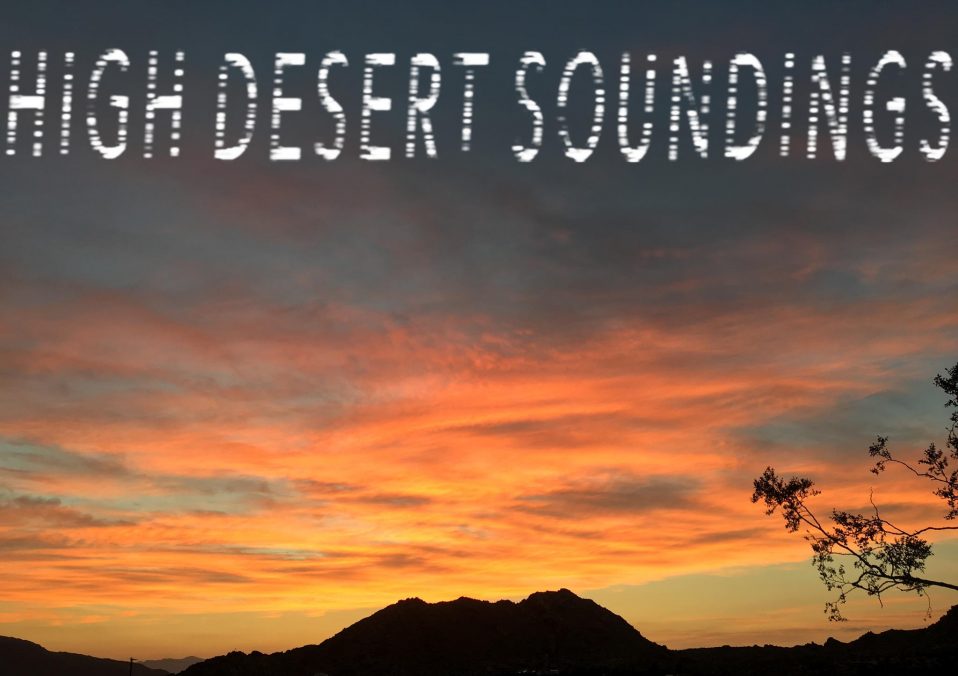 Patrick Shiroishi is a Japanese-American multi-instrumentalist & composer based in Los Angeles.

Booker Stardrum is a Los Angeles based performer-composer. His recent compositions are sculptural, involving the dense layering of instruments, a focus on pan-tonality and an intuitive approach to rhythm. Booker’s sophomore solo release ‘Temporary etc.’ (NNA, 2018) is a highly personal amalgamation of electro-acoustics, minimalism, ambient, jazz, and contemporary experimental electronic music.

Aside from his solo practice, Booker has dedicated himself to the art of percussion across multiple platforms, having recorded and performed with rock-based groups like Cloud Becomes Your Hand, Landlady, Lee Ranaldo, and Weyes Blood, in addition to more experimental and free improvisation collaborations with Nels Cline, VaVatican, and many more.

Booker has toured in the US, Europe, Asia, and South America and has performed at such festivals as Meltdown (U.K.), Brighton (U.K), Rewire (NL), Le Guess Who (NL), Festival Bo:m (ROK), Hopscotch (US) and Ecstatic Music (US). His discography includes solo and collaborative releases on independent labels such as NNA Tapes, Northern Spy Records, Mexican Summer, Saddle Creek, Prom Night Records and Home Tapes.

Sonja LaBianca is a saxophone-wielding linchpin in a Copenhagen consortium of women improvisers dubbed Eget Værelse, a reference to Virginia Wolfs’ canonical essay, ’A Room of One’s Own.’ Many of Eget Værelse’s members play together in rotating projects – most notably Selvhenter, a democratic and border-crashing quintet that pits floating modern composition against twisting free jazz, gamelan coruscating against gothic bedlam. The Quietus has praise the band for being ’as sonically inviting as it is brutal, as persuasive as it is harsh.’ LaBianca is also a key multi-instrumentalist member of Danish indie rock band Choir of You Believers.

Violinist Erik Carlson has performed as a soloist and with many chamber and orchestral ensembles throughout Europe and the Americas. He is a highly active performer of contemporary music and has had works written for him by numerous composers, including Christian Wolff, Georges Aperghis, Jürg Frey, Peter Ablinger, Charles Wuorinen, Michael Finnissy, and Tom Johnson. Carlson is an enthusiastic proponent of interdisciplinary collaboration, and performs frequently with dancers, poets, and film.

Carlson’s past and present ensemble memberships include the International Contemporary Ensemble, the Talea Ensemble, the Trinity Bach Players, the New York Miniaturist Ensemble (of which he was the founder) and the Theatre of Eternal Music String Ensemble. He has been featured on many recordings, ranging from the violin concertos of Antoine Beuger and Aldo Clementi, to chamber music of Milton Babbitt and Iannis Xenakis, to solo works of Johannes Kreidler and Zoltán Jeney. Also a composer, Carlson has had his musical compositions performed in a wide variety of venues. He studied with Robert Mann, Ronald Copes, and Jorja Fleezanis.