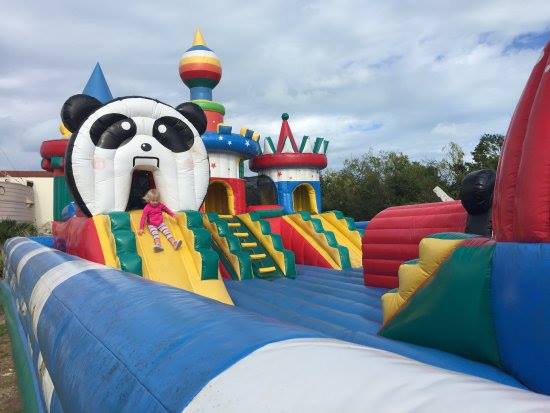 Brought to you by The Unwrinkled Ear and Black Editions

Gordon Grdina is a Vancouver-based oud/guitarist whose sound is a combination of his interests in Arabic classical music, free-form improvisation and mainstream jazz.

Russ Lossing is an improvising pianist and composer with a thoughtfully humanistic voice based in New York City.

Oscar Noriega is a multi-instrumentalist and composer who has been active in the NYC area since 1992, playing with Lee Konitz, Anthony Braxton, Gerry Hemmingway, Dewey Redman, etc. He also co-leads the Mexico-inspired Banda De Los Muertos.

Satoshi Takeishi is a drummer/percussionist/arranger from Mito, Japan. He knows where to put sticks.

Eugene Chadbourne––legendary guitarist, banjoist, and inventor of the electric rake––comes to LA from Greensboro, NC.
Chadbourne has been audaciously blending avant-garde improvisation and traditional country and western music since 1980, when his first Japanese tour with Toshinoro Kondo raised eyebrows and inspired controversy. Part of the first generation of North American musicians to embrace deep explorations of extended technique and free improvisation, he also made the radical gesture to incorporate the wildness of these new vocabularies into the center of traditional song forms.

Pauline Lay is a violinist who also works with electronics to create textures you both want to sleep on and be covered over by. Her sense of timing and timbre make roosters tremble.

Garrett Wingfield is a saxophonist and composer in LA who is exploring the granular striations within sound. He also made an arrangement of a tune for a recording project at the request of His Majesty Bhumibol Adulyadej, the King of Thailand.