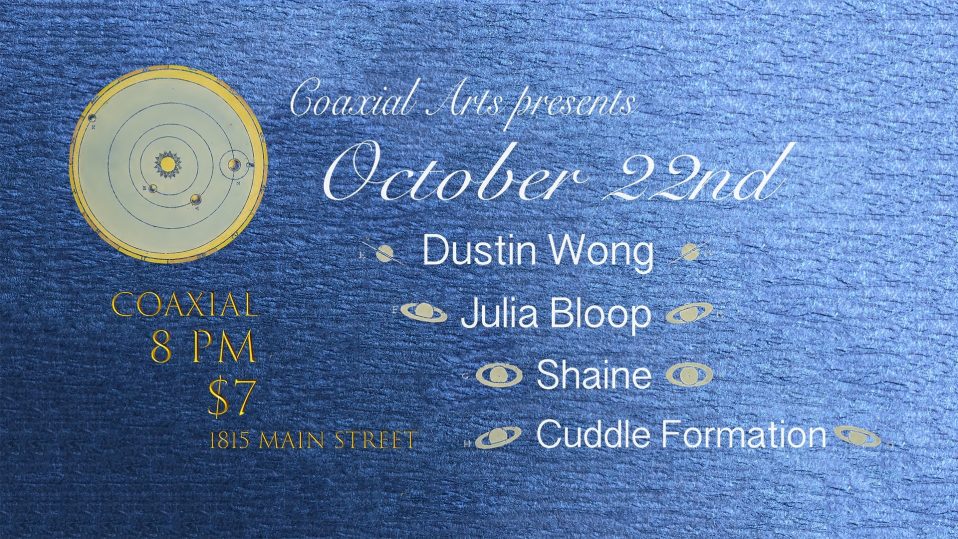 Julia Bloop emerges from the subaquatic depths with a new batch of hypnagogic reveries on “Out of the Bloop”, one of the final tapes from longstanding label Patient Sounds. Bloop’s music is defined by chance operations, joyful discoveries, and a commitment to analog texture, all of which are on full display in this latest offering. Previous releases include “Roland Throop” (Crash Symbols) and “bllop” (Rotifer Cassettes), as well as parallel plunderphonic excursions with Sunset Diver on “Seagulls” (KMAN 92.5) and “SD” (Patient Sounds). Recently Bloop provided music for Simon Liu’s short film “E-Ticket”, which premiered at the Rotterdam International Film Festival, and is currently sound designing his follow-up film, “Signal 8”, which will premiere in the Projections section of the 57th New York Film Festival (Liu provided the album art for “Out of the Bloop”).