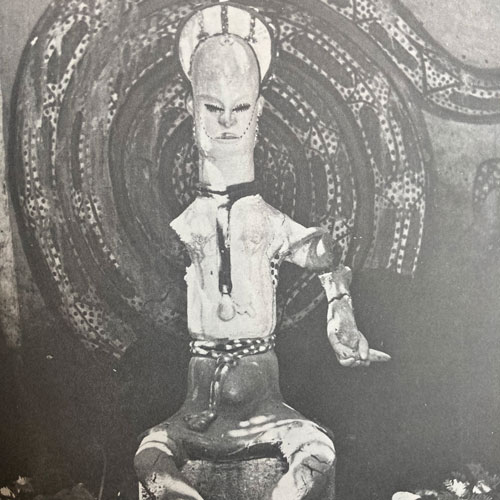 Third Cinema addresses the neocolonialist dilemma. What is a contemporary sonic cinema of subversion? Is there the possibility of a revolutionary sonics in the age of attention economics? Anti- cinema is left with a paradox, survive within or subvert. This program includes recordings of social justice meetings, community meetings, workshops, speeches, traditional songs and poetry from different civil rights leaders from the Black and Brown movements.

What is the nature of the techno commons? Does listening have borders?

dublab is a non-profit, radio station based in Los Angeles.

Since 1999, we have been broadcasting wide-spectrum music from around the world. Our programming has expanded to include the production of original art exhibits, films, events record releases and educational programs related to health, youth, development, education and creative processes.

dublab is a platform for discovery and the cultivation of next-wave music, arts and culture. Learn More