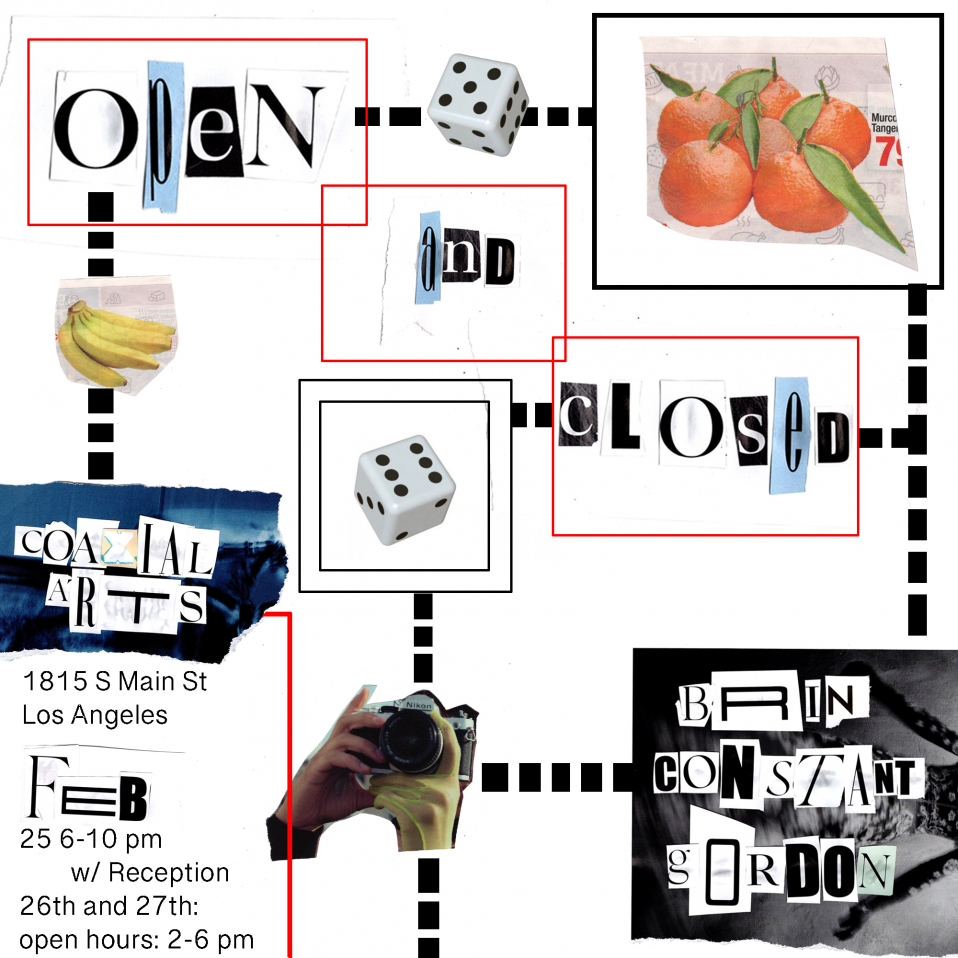 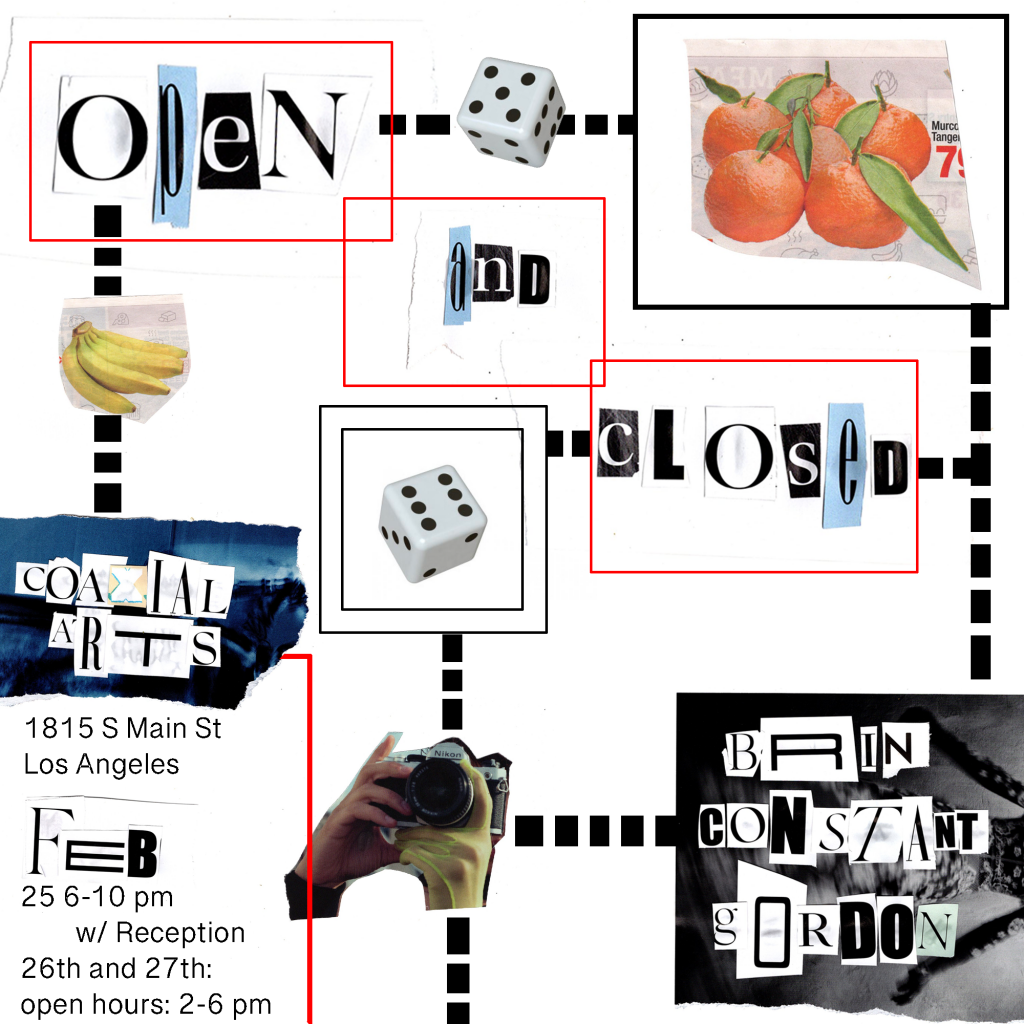 “Open and Closed” is a 12 channel video installation which grew out of a conversation I had on  a walk in a garden not too long ago about an idea for a video I’ve had in the back of my mind which came from a conversation I had in a coffeeshop in 2017 with a friend who I accidentally ran into there, briefly interrupting my reading of Umberto Eco’s ‘The Open Work”, and who I haven’t seen again since.

This piece, or a primordial version of it, entered my mind suddenly on an afternoon in November of 2017 while sitting at Crema Cafe in Minneapolis, MN. I was reading Umberto Eco’s collection of essays “The Open Work”, and was interrupted by an old friend who had walked in to the coffee shop- the first time I had seen her in about six months. We had both moved up to the city from a small town an hour South after finishing college the prior Spring. Most tables in this building were old and wooden and had lamps on them as the sole source of lighting aside from the Sun, which was getting smaller every day in the Northern Autumn. These lamps appeared to be taken from old libraries- green glass, warm lighting. We talked for no more than five minutes. It turns out that in the time while she was living up there and I was out of town, she had dated the a close friend of mine who had left the country and whose room I had taken over, and had sadly left town just days after I returned. I was getting ready for a  bigger move across the country now, and we both new that this was most likely the last time we would see each other for a very long time, potentially spanning to whatever lays after life. That of course if very big unknown, both what happens after you die and also what will happen before then. She sat down at a table just around the corner, which I was thankful for so we wouldn’t have to worry about accidentally making eye contact and feeling any obligation to interact further. Then I went back to reading, and had the idea for this piece, or at least a primordial version of it.

Your ticket for the: Brin Constant Gordon – “Open and Closed” – Opening