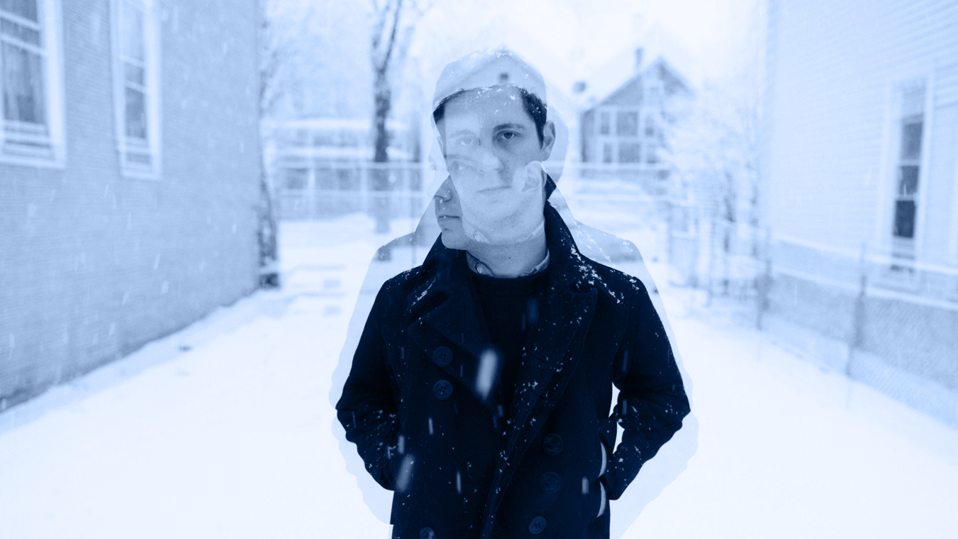 Since 2010, Naucke’s sonic output has been primarily focused on marrying various forms of synthesis with personal and conceptual narratives. His most recent recordings have been released by Spectrum Spools, Umor Rex, and Hausu Mountain in addition to many others since 2009. Additionally, Naucke has provided the original scores for several films, sound design for interactive gaming, and presented many works for multi-channel audio installations.

Naucke also ran the Catholic Tapes record label from 2007-2015 releasing over 100 documents of American underground electronic music. He has given lectures on modular synthesis and worked extensively with a variety of synthesizer and effects companies on product development and testing. He has been a member of avant-art collective ONO since 2013 as well as a frequent collaborator with many acts including Bitchin Bajas, Panicsville, Pulse Emitter, TALSounds, Matchesse, Michael Vallera, and Ryley Walker.

His latest full length; The Mansion was released March 9th, 2018 on Spectrum Spools.

” Music may not actually have height, width or depth, but Brett Naucke’s certainly feels three-dimensional. Using synthesizers, field recordings and a variety of other sources, the Chicago-based artist crafts expansive pieces that are like physical spaces you can enter and explore.”
-Marc Masters, NPR

Positive Shadow (Monorail Trespassing • LA)
An intuitive world of various synthetic intersections from Cleveland by way of Chicago by way of Oakland by way of Henry James Glover.