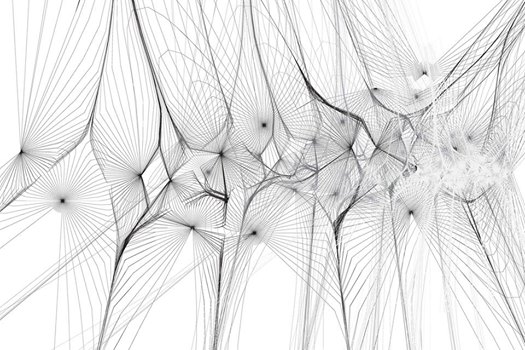 Thanks to Black Editions Presents: we are bringing Berlin-based violinist Biliana Voutchkova back to LA for a rekindling of what she started here last year with our very own Helga Fassonaki. We have also invited the visionary harpist Shelley Burgon to join. We will have a duo featuring each pairing, and a trio.

Biliana Voutchkova is a dedicated composer-performer whose work combines regular performances of major solo violin/ensemble works and new works by contemporary composers often written for her. Her improvisation and performance work reach into the realm of dance and movement. Her constant research as a creative artist spans the widest possible range of sound and movement and extends her sonic, physical and technical capacities evolving into the development of a highly individual artistic musical language.

Burgon’s work utilizes the acoustic harp as the primal sound source for her computer music. Her focus is to manifest the computer as an extension of her harp in a way similar to that of traditional extended harp techniques. She achieves this by specifically chosen midi controllers that are either attached to the harp or placed near the pedals of the harp allowing her to play the harp and laptop simultaneously.

Shelley is a member of the chamber group Ne(x)tworks, the bands Stars Like Fleas and Family Dynamics. She is a notable interpreter of avant-garde music and has performed her music and the music of her contemporaries for series such as the the MATA Festival, Issue Project Room’s Floating Points Festival, Darmstadt Series and The Whitney Museum’s Christian Marclay Festival. In May 2009 she was honored to premiere a new piece for the Merce Cunningham Hudson Valley Project at the Dia:Beacon. Shelley holds an MFA in Electronic Music from Mills College where she studied with Pauline Oliveros, Fred Frith, Chris Brown, Alvin Curran, Maggie Payne and Karen Gottlieb. She can be heard as a collaborator and guest on many labels including Hometapes, Skirl, Tzadik and Ipecac. She is inspired by Maryanne Amacher who was one of her early mentors and currently performs solo under the moniker Rowan.

Helga Fassonaki creates and curates sound and visual installations, group situations, films, and performances that utilize and question temporality, power structures, subcultures and the human body as a sculptor of sound in space.

Floating between worlds of sound and visual art, Fassonaki borrows from one to set up the rhythms and pulses that inform the other. Fassonaki collaborates with New Zealander Andrew Scott in the free-psych duo Metal Rouge. Their Three for Malachi Ritscher album was included in the Public Collector’s exhibit in the 2014 Whitney Biennial and Experimental Sound Studio’s Audible gallery in Chicago. She also heads her own brand of noise in her solo project yek koo, exploring the body as a vehicle for the movement of sound. She is co-founder and director of Emerald Cocoon, a record label founded in 2008 devoted to releasing music from the ’empty quarter’ – an area where the aesthetics of punk meet the philosophies of free jazz. In 2012, she began a series of staged hagiographies called Touching Them, Touching Me. In the first one, A Love Song for the Dead C, Fassonaki recreated a post-punk era New Zealand bar at Human Resources gallery in Los Angeles. Uniting artists and musicians, the exhibition culminated in a 3-day performance series, Trapdoor F***ing Exit, named after a Dead C album. Forging new performance dialogue with her Radio Concept Tour (2014-present), Fassonaki explores the relationship between an improvising body, microphone and air movement transmitted through radio waves. Her recent project Khal investigates the idea of a ‘living score’ by initiating a passage of visual scores, performances, and conversations by participating female artists in public spaces across the globe.

Your ticket for the: Biliana Voutchkova / Helga Fassonaki / Shelley Burgon