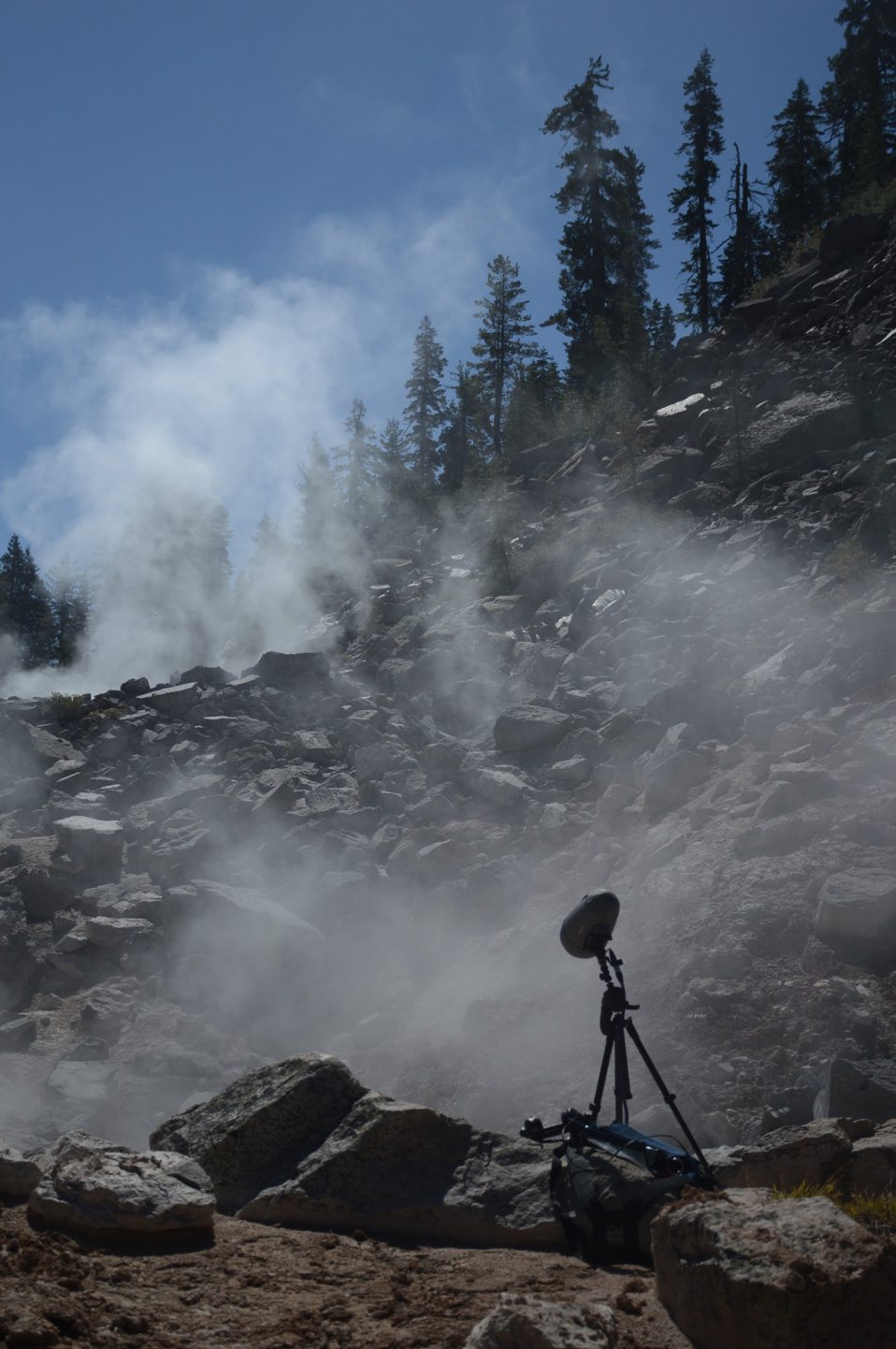 VOLUME and Coaxial are pleased to announce an evening of sound installations and performances by Los Angeles-based artists Bethan Kellough, Sublamp, and Precious Child.
Featuring a diversity of approaches to organizing both sound and its relationship to the audience, whether mediated by a performer or not, this program expands on VOLUME’s interest in the politics of perception and the relationship of sound to place.

Bethan Kellough is a composer and sound artist known for releases including 2016’s Aven EP on Touch, as well as her work for film, including a contribution to Terrence Malick’s 2019 A Hidden Life. Field recording is a central part of her work, and she enjoys learning about the Earth through listening. For this event, Kellough will be presenting a sound installation of her field recordings that will be active from the moment doors open to the start of the event program, which will commence with the debut of a new ambisonic work entitled “From Antiquity” by the artist.

Sublamp is Ryan Connor, a sound artist and engineer who has been active since 2005. He recently returned to Dragon’s Eye Recordings, run by VOLUME member Yann Novak, with Sister Maps, his first release for the label in a decade. Inspired by a three-week tour of recording live episodes of ‘Comedy Bang Bang’ through 19 cities, Sister Maps contemplates the impossibility of knowledge or understanding place when presented with only fleeting glimpses of it. While listening to an album is generally considered a linear experience, the six tracks of Sister Maps, each exactly twelve minutes in length, flow into one another in a manner that complicates the idea of placing works in parallel. The listening experience transforms, like moving through space while a möbius strip of the same twelve minutes repeats around you, or like meandering through an unfamiliar city with only your personal experience available to understand it.

Your ticket for the: Bethan Kellough, Sublamp, Precious Child