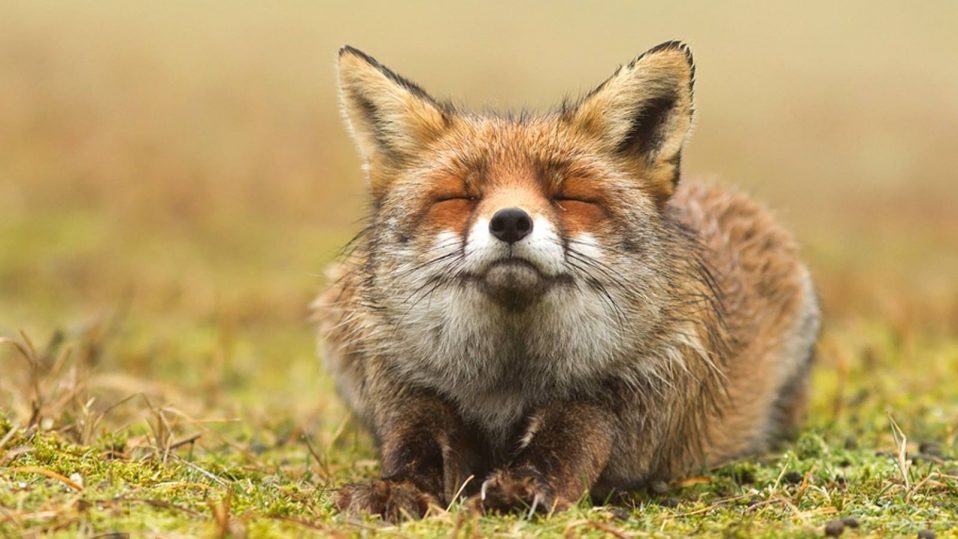 Brought to you by Black Editions Presents: and The Unwrinkled Ear Concert Series

The international trio KOLOWO came together for the first time in 2016. In their improvised music, the three quickly found a synergy in the focused exploration of acoustic sounds and the transformation of these sounds through amplification. Like a ‘microscope’ set to an image, the trio reveals the rich microcosm of their instruments through extended playing and mic techniques. Their music can be likened to the electrically pulsating din of a nocturnal insect colony.

THERESA WONG is an American composer, cellist and vocalist. Bridging areas of music, dance, theater and visual art, her works include The Unlearning, 21 songs inspired by Goya’s Disasters of War etchings (Tzadik 2011), O Sleep, an opera inspired by the conundrum of sleep and dream life and Venice Is A Fish (Sensitive Skin Music 2014), a collection of solo songs. She collaborates with many singular artists, including Ellen Fullman, Fred Frith, Luciano Chessa, Chris Brown, conceptual artist Jonathon Keats and filmmaker Daria Martin.
Wong has performed internationallyand throughout the US and is currently based in Berkeley, California.
www.theresawong.org

CHRISTIAN KOBE was born in Berne, Switzerland. He studied classical music at the Hochschule für Musik in Basel and undertook further studies in Paris (Cité Internationale des Arts), Lucerne (postgraduate degree) and Zurich (Master of Music in Performance) in the fields of improvisation and contemporary composition. He has given numerous performances at home and abroad, solo and together with various improvising music
ensembles in Australia, USA, Japan, UK and Lebanon.
http://www.christiankobi.ch/

French-Japanese violist FRANZ LORIO performs solo and is active in a number of international ensembles at the crossroads of different musical genres: improvised music, experimental, rock, contemporary music and electronics. He has contributed to
multidisciplinary projects related to dance, image and poetry. After having lived in Paris and New York City, Frantz relocated to Zürich, Switzerland.

Bernd Buerklin (accordion, electronics, other instruments) is exploring silence through sound in his current project, xsh. He is the co-founder of the Berlin-based duo bazaq with co-founder of
schraum and bassist Axel Haller. In Woodstock, NY, he created the on-going project Tactless Pagans, collaborating with drummer Will Olsen and others. He provided the live, improvised
music and sound effects for the Berlin production of Samuel Beckett’s Not I, and in Los Angeles he provided the accordion accompaniment for Yuval Ron’s Everywhere Nowhere: Music for
LAX. He has performed solo in Germany, Denmark, France, New York, and Los Angeles. Playing from a place of not-knowing and non-virtuosity, Mr. Buerklin is interested in improvisation as a practice in both music and life. In addition to performing, he has created music videos for the band slow/dynamite, Federico Mompou, Arnold Schönberg, and Tactless Pagans. He lives in Los Angeles and his works can be viewed and listened to at
www.bravebear.com.