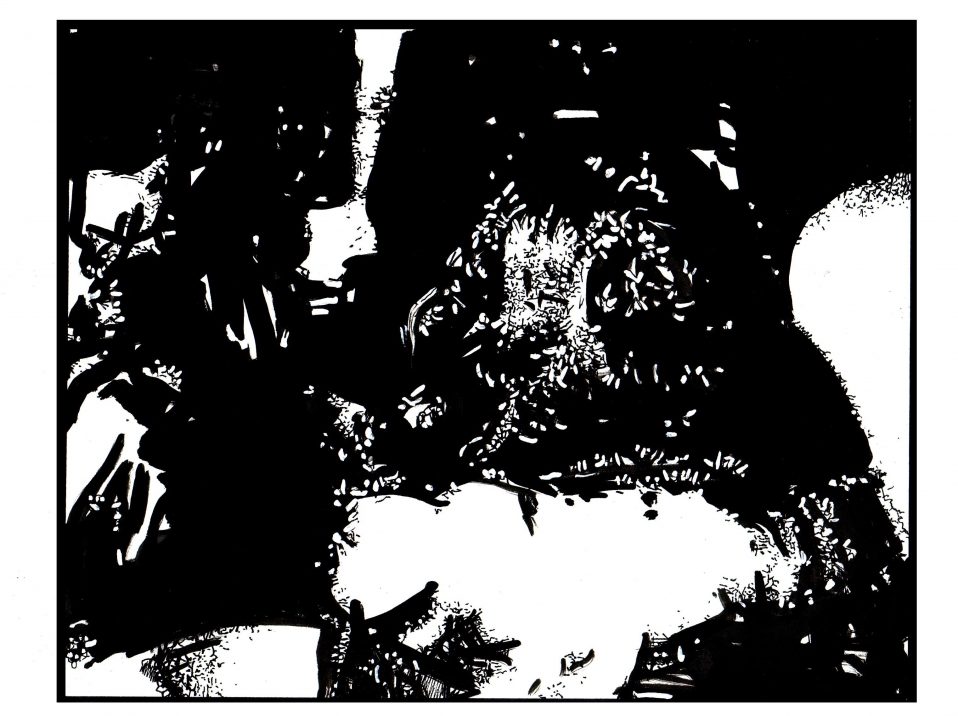 Alex Keller is an audio artist, sound designer, curator and teacher based in Austin, Texas. His work is in the media of performance, installation, and recorded release, and reflects his interests in architecture, language, abstraction and music.

Alex received a BFA from the School of the Art Institute of Chicago in 1995 and an MLA from St. Edward’s University in 2005. He is a founding member of Phonography Austin and the Mimeomeme collective, and serves on the boards of several arts organizations.