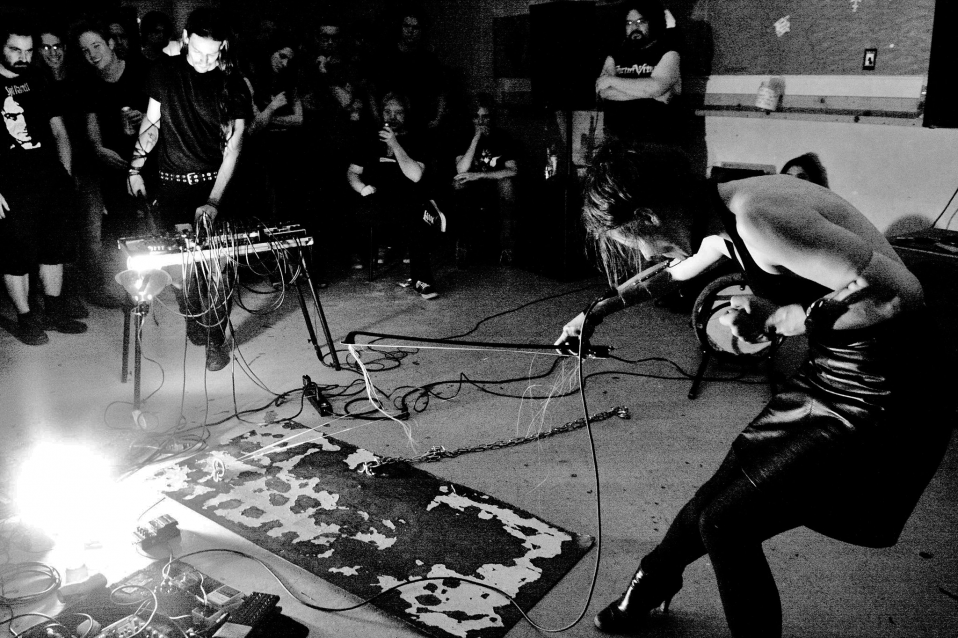 Register for Event: 20 Years of Pedestrian Deposit: exhibit and performance

Your ticket for the: 20 Years of Pedestrian Deposit: exhibit and performance